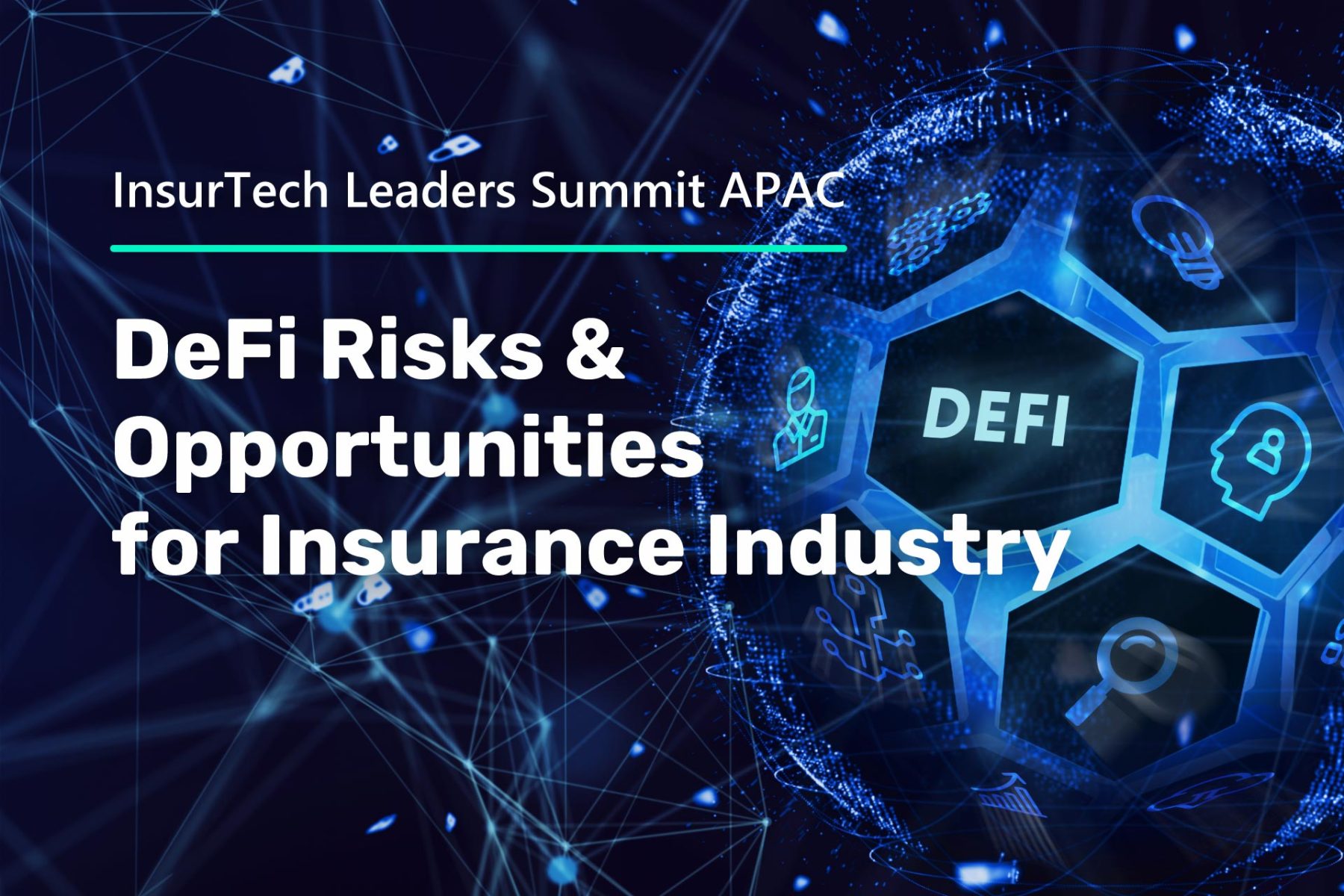 Following the recent $40 billion TerraLuna crypto crash, where a bank that was running on cryptocurrency collapsed the entire blockchain, DeFi risk mitigation has become imperative.

Cryptocurrencies are based on technological change and hence, carry long-term risks. However, the future of finance is expected to improve over time, as the current financial system and the DeFi system converge, and the technology is debugged. It’s still early days, as DeFi is not yet regulated.

Now, DeFi is best described as a new technical architecture for the next generation of the global financial system. It’s built on decentralized technology, using programmable instruments called smart contracts, which are different from legal contracts. A smart contract is a coded agreement between two parties that eliminates the middleman from the transaction. By removing the middlemen from the traditional financial system, it creates new intermediaries as well as risks in the digital world.

DeFi will enable all financial services to work 24/7 by creating instant settlements and payments, asset tokenization, programmable money, and interoperability while opening an arbitrage. Therefore, regulation is needed to take advantage of the current market where there is currently no central authority.

How will Financial Services change with DeFi?

The existing benefits of DeFi are the same as blockchain. It offers transparency, fraud protection, cyber protection, self-custody, and programmability. It also allows people to link together different blockchains (interoperability), provides audit trails for every transaction, and tracks everything that happened to an asset through its lifetime.

All these blockchain benefits are combined with the same components of the traditional financial system, such as savings, borrowings, banking, insurance, and asset trading. Only, it’s done on a decentralized basis.

Within a decade, most financial services will employ digital tokens as tokenization continues to move at a rapid pace.

Smart contracts are a combination of the law and regulation with code. And there is a major convergence between digitized smart contracts in DeFi and parametric insurance because smart contracts function like parametric triggers. For example, an earthquake epicenter or Richter scale acts as a trigger and is used to pay an insurance claim. Similarly, in DeFi, that trigger is used to pay to make claim settlements, except that it’s automatic. There’s no human involvement.

Smart contracts use the underlying blockchain’s computational power. They’re triggered by an event on the blockchain (real-time) or an Oracle, which is a piece of data coming from outside, like inflation, exchange rate, etc. As a result, cyber security is critical when having an outside trigger.

Value is created on a smart contract by collecting, lending, borrowing, trading, and paying out money. So, a good smart contract should have natural language and arbitration. While regular audits and debugging must be done to mitigate risks.

Currently, market volatility is the biggest risk when working with the traditional finance system because it’s decoupled and based on market-driven trends. But in the DeFi protocol market, stablecoins are the main source of liquidity, and more attention should be paid to the smart contracts that are stablecoins.

How will DeFi fare in the future?

With the growing focus on ESG, DeFi often turns a green portfolio red because of the power consumed by Bitcoin miners. But there are ongoing shifts in the DeFi world to become greener. For instance, Ethereum PoS reduces power consumption considerably when compared to Bitcoin.

Today, DeFi and components represent the most significant shift in financial services since the ‘big bang’ in the 1970s. Except, they are much larger and more impactful as they rewrite the financial world, not just digitize existing functions. It also involves the future of money because it removes paper money from circulation and changes reserves to tokenomics instead of economics.

While the risks do seem numerous, they are temporary and will be gradually eradicated because they are technology-based and not human-based. Furthermore, blockchain enables truth over trust through cryptography, leading to reduced fraud.

Thus, once DeFi matures, it’ll be a much sounder, safer system than the one it is today.